Welcome from the Medical Director

Dr. Christopher Khorsandi is a board-certified plastic surgeon offering cosmetic, plastic and reconstructive procedures for the breast, body, face and skin. He is the Chief Plastic Surgeon for VIP Plastic Surgery, one of the most reputable plastic surgery practices in the Las Vegas area. Using an artistic approach and advanced surgeon skill, Dr. Khorsandi produces natural, gorgeous results for patients using proven and progressive surgical techniques. In addition, he also offers numerous nonsurgical options, including a customized approach to the liquid facelift, a procedure designed for patients who are not quite ready for surgery. Patients return to Dr. Khorsandi time and time again because of his endless compassion, dedication and commitment to excellence.

Most plastic or facial plastic surgeons do not specialize exclusively in cosmetic surgery. In order to make a living, most surgeons do a combination of insurance based work such as managing diabetic foot ulcers and burn unit work which has nothing to do with cosmetic surgery. For this reason, although they may be skilled physicians in other ways, they may not be the best choice for your cosmetic procedure.

Dr. Khorsandi is a three-time recipient of the national “Patient’s Choice Award” for his skills and a two-time recent recipient of the national “Compassionate Doctor Award” for his healing compassion. Both of these awards are esteemed recognitions announced by Vitals, a place where thousands of patients receive information to help guide them in choosing the right surgeon and/or physician. Additionally, some of Dr. Khorsandi’s outstanding awards include:

Always looking to achieve success in his work, Dr. Khorsandi was admitted to the combined B.S./M.D. programs at Villanova University and attended Temple University School of Medicine where he took an early interest in plastic surgery. He started a student chapter of Operation Smile while there, performed numerous early elective rotations in plastic surgery, and was a research assistant to the Chairman of Plastic Surgery. Following medical school, he trained at the highly esteemed Ivy League surgery program at the University of Pennsylvania. This program selects only 6 candidates from a pool of over 1,000 accomplished medical students each year. During this time, he had the privilege of working at Pennsylvania Hospital, the country’s very first hospital, originally founded by Benjamin Franklin.

The advanced medical training Dr. Khorsandi completed took him to the Hospital of the University of Pennsylvania (HUP) and the Children’s Hospital of Philadelphia (CHOP), two institutions that are consistently ranked as the nation’s best hospitals by US News and World Reports. Dr. Khorsandi’s experience in these hospitals provided him with the fundamentals of his surgical career. His hard work and academic achievements led him to be accepted into the Plastic and Reconstructive Training Program at the Cleveland Clinic in Weston. He spent two years refining his skills in Plastic, Reconstructive and Hand Surgery, and became the program’s Chief Resident. He also co-authored a text chapter on wound healing and continued working on several research projects in the field of plastic surgery.

Looking to develop his skills further, Dr. Khorsandi went on to complete an Advanced Aesthetic Fellowship in Beverly Hills, where he learned how to perform some of the most challenging types of surgery, including revision plastic surgery. From there, he trained in Houston, TX in minimally invasive hand surgery and peripheral nerve reconstruction. Most recently, Dr. Khorsandi has pursued training in the groundbreaking techniques of migraine surgery. 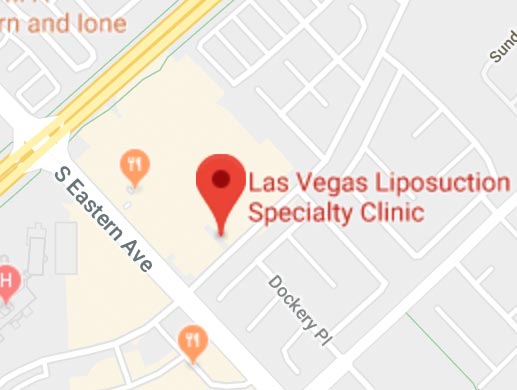